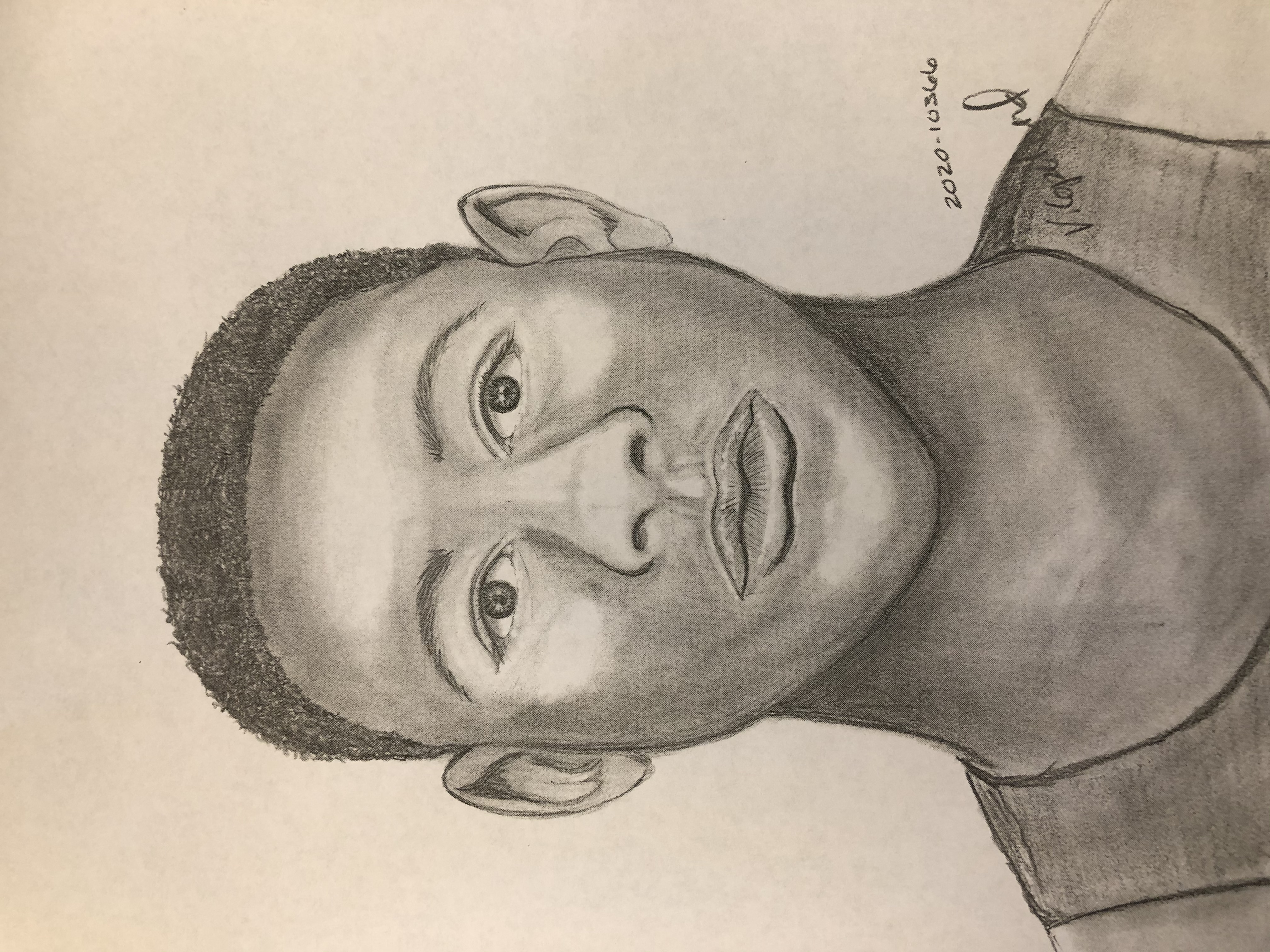 On 05/28/20, Arlington PD responded to 400 block of Division ST in Arlington, WA for a shooting. It was determined that two males had attempted to force entry into the apartment and made threats to kill the occupants inside. The males fled once one of the occupants armed themselves. One of the males fired a round (which was recovered) as he was running from the location. Detectives were called out to investigate and identified one of the suspects as Simeon J. Bryant 09/10/99. The above black male was with him and has yet to be identified. He was described as about 508 tall with a muscular build and in his early 20’s or younger. He and Simeon both had green bandanas on or with them. They left in a dark colored 2010 to 2020 Ford Mustang. If you can identify the male please contact, DET Hirotaka at 360-403-4632 or email at chirotaka@arlingtonwa.gov